Since stay-at-home-orders and lay-offs began in the United States in early March Americans have been discovering the difficulties in maintaining balance and calm during this stressful time at home and alone. And many of us are depending on the healing and loneliness-reducing properties of cannabis and CBD.

Staying connected now is more important than ever, and thankfully we now have technologies that can bridge that social distancing gap with just a few mouse clicks (or iPhone taps). But for those of us that aren’t currently bunked up with a significant other and need something to alleviate the feeling of loneliness cannabis and/or CBD might just be the (tentative) solution. 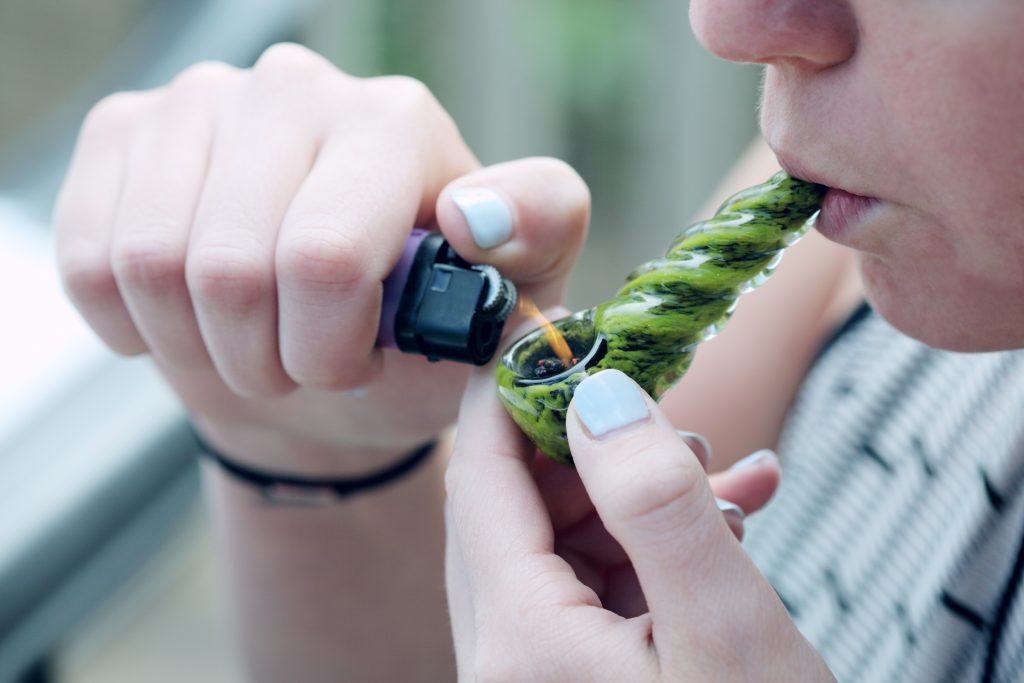 How Tylenol & CBD are related to the alleviation of loneliness

How these compounds help can be grasped by first understanding of how Tylenol works. In 1992, Dr. Lumir Hanus and fellow researcher Dr. William Devane discovered the endocannabinoid anandamide receptor system (ECS) in the brain (where THC binds to give us that “high” feeling) and with that discovery came a new era of psychopharmacology.

We soon discovered that acetaminophen (Tylenol) reduces pain by binding to these receptor sites, the same sites THC binds to. Recently, incidentally, researchers at the University of Kentucky conducted a series of four studies to find correlations between cannabis use and feelings of loneliness and self-worth.

In summation the researchers concluded, “After four studies, we found that marijuana buffered the lonely from: negative self-ratings of self-worth and mental health, depression over time, and even distress following exclusion.”

They also made it clear that using cannabis should be in no way seen as a “cure” for loneliness, but to be used as a significant symptom reliever for those of us who do not have the social network to fulfill the emotional and social bonds we all require.

Coincidentally, CBD found in industrial hemp (we use the full-spectrum variety in our anxiety-reducing cannabis nootropic NuHigh) also has an affinity for binding to those same ECS receptor sites. This explains a few interactions people notice from taking CBD and cannabis together. Since both molecules, THC and CBD, are vying for the same sites to attach, the competing molecule activates the receptor with its own message. 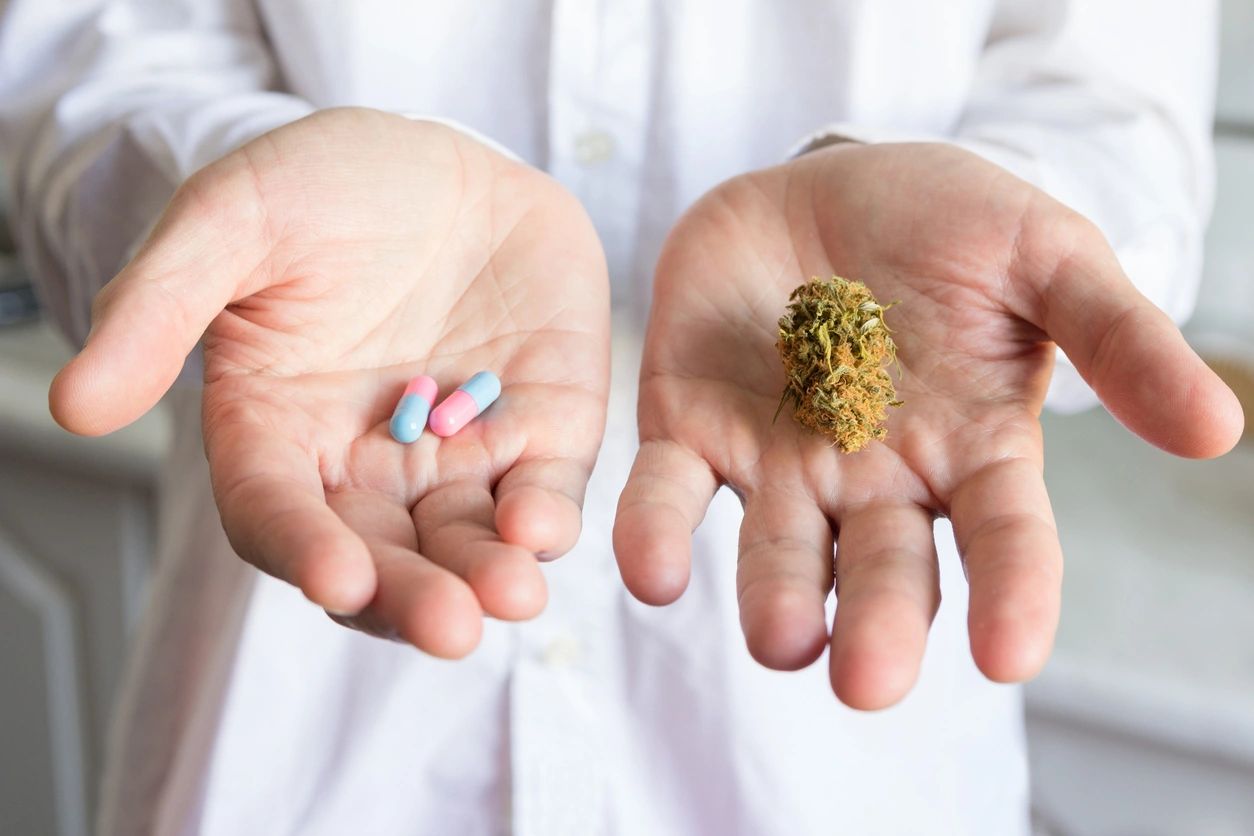 THC signals a cascade of biological switches and neurotransmitters releases that gives us a feeling of being “high”, whereas CBD does not (but provides a lot of other incredible benefits). If CBD molecules activate the receptor first, say by taking 50mg’s of CBD before smoking, then you will have a more smooth, less intense/anxious high, which a lot of people are looking for because of the enhanced THC content in modern cannabis strains.

So it’s clear that cannabis and CBD both have the potential to be a phenomenal solution for curbing feelings of depression, loneliness and negative feelings of self-worth during this trying time.